In our last blog, we talked about how yoga has so many benefits that is causing the exercise to become very popular. It has become such a great thing to society that many school districts have jumped on the bandwagon and started implementing it into the curriculum.  Early studies are showing that yoga helps students reduce their stress levels, improve focus and help with their performance in school. We read an article recently about how yoga came to be in schools and why the schools and the students are embracing it and we thought we would take the time to discuss what they found.

In this article, The Seventy Four says that a group named Bent On Learning started bringing in yoga into schools in and around Ground Zero following the terrorist attacks on Sept. 11, 2001. Since then, the program has brought yoga to over 3,500 students and the program is now broadening its reach to the rest of the country. From New York to Minnesota to California, schools all over the country are adding it to their class schedule.

This article also talks about yoga’s background in religion. In 2012, a lawsuit was started in California after yoga was added to the curriculum. The lawsuit stated that allowing students to take yoga was promoting religion. The courts quickly threw out the case, stating that it did not violate religious freedom.

At Yoga Den, we think that the implementation of yoga in schools is a great idea. It helps exercise their brains and their bodies and gives them skills that they will take with them for a lifetime. Join one of our yoga classes today. 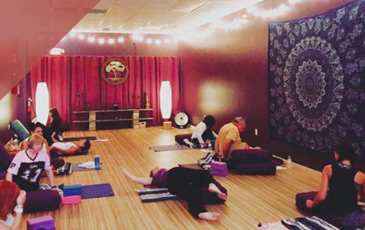 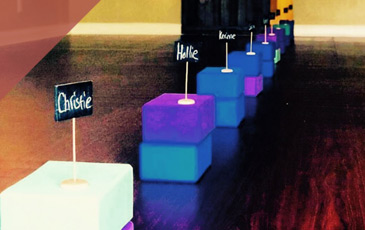 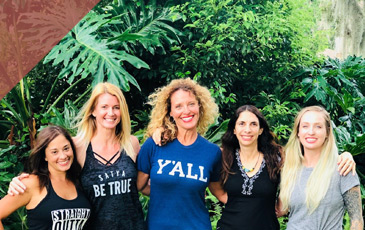